For several weeks now, Amerindian communities from all over Brazil have joined together to demonstrate in Brasilia against the government and large companies. Under pressure, the multinational Vale, which holds its largest mining complexes around and on the lands of the Xikrin, announced that it would stop the mining process of fifteen projects in progress on indigenous lands (TIs). This is already a step forward, but the problem is that the company is not committed to cleaning up the rivers it pollutes and which contaminate many people, including many children. However this point is at the heart of the problem and urgent to solve. Opposite, a video and a photo of Bep-Kororoti Xikrin, sad for his family, who shows the state of the Catete River contaminated by heavy metals from the Onça-Puma mine (Vale SA). 22.09.2021, exam.com, Dr. Botelho 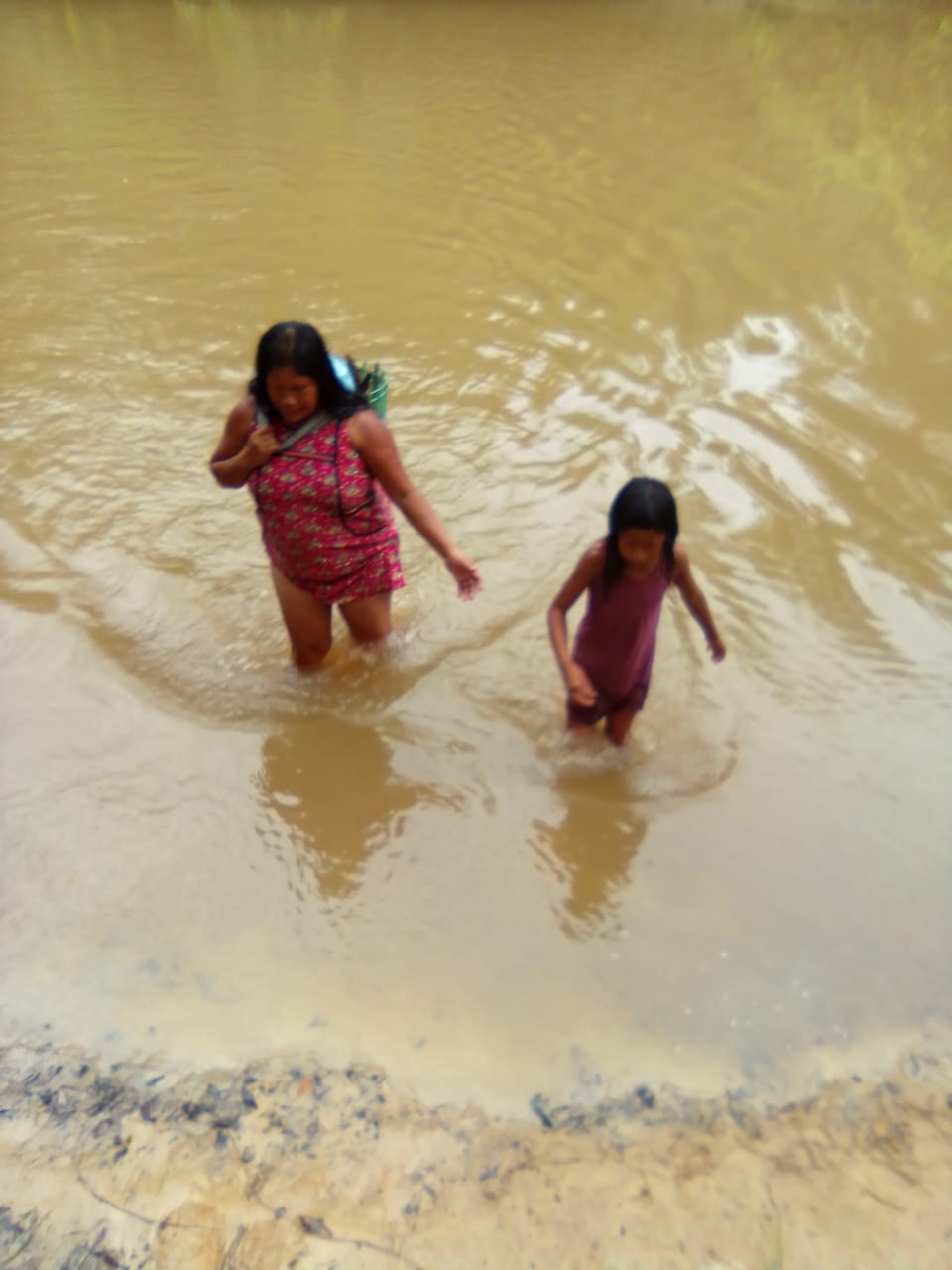 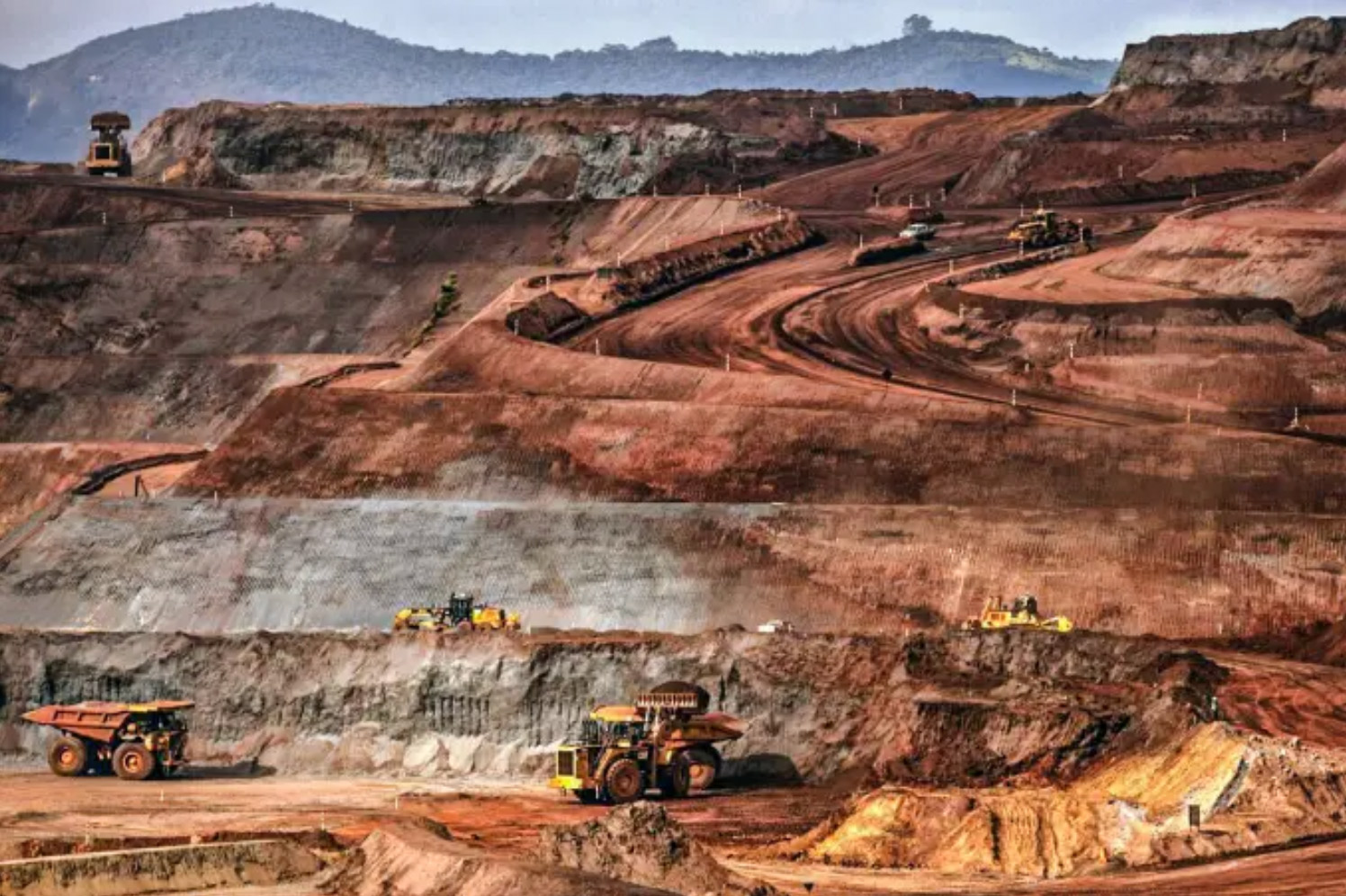