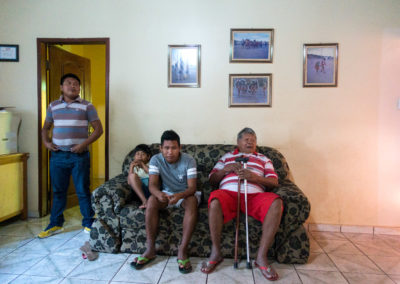 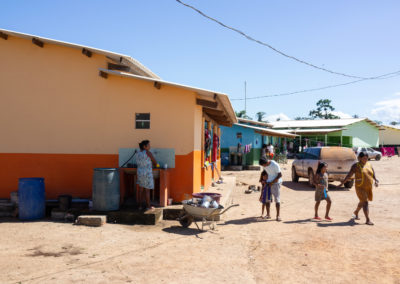 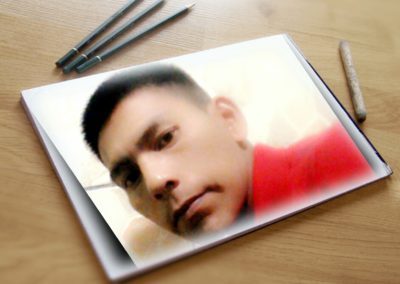 Co-founder of the inhobikwa collective and Archivist. Grandson of the now deceased master of ceremonies Piú-jo, he is passionate about Xikrin rituals and his culture. He take care of archiving the videos produced by the community. 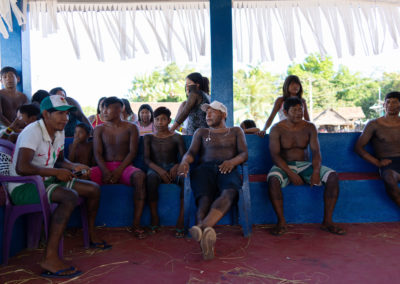 Leader of the Djudjê-Kô warriors group, he is the administrator of the Whatsapp group in his village. A communication network used to share and archive important documents concerning the social political life of the community. 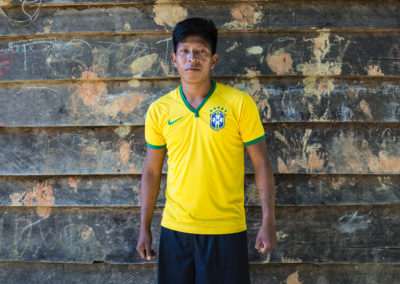 A teacher in his village school, he teaches children geography and maths. He also campaigns for indigenous cultures to be better integrated and more present in the country’s school curriculum. 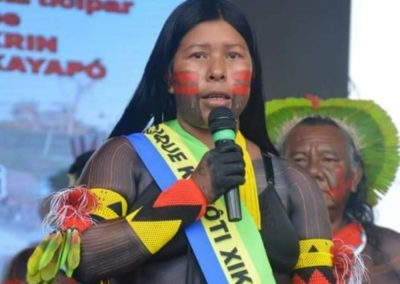 The first woman elected chief of the Xikrin people of Cateté. 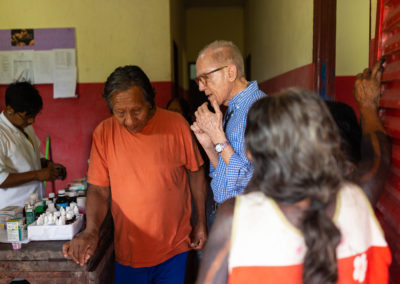 Professor Federal University of São Paulo, specialist in diabetes and indigenous medicine. The doctor Botelho has been traveling for fifty-five years in the villages to help the Xikrin community. Every year he sends his often alarming health reports to various institutions such as Survival International or the Public Ministry of Brazil.Youtube, racismoambiental 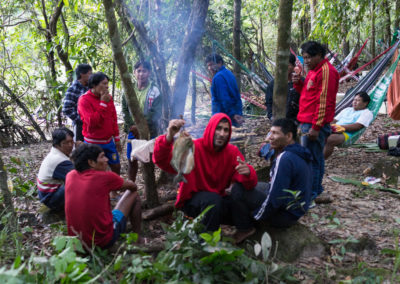 Co-founder of the inhobikwa collective and photographer. Friends of the Xikrin since 2013, he travels regularly with doctor João Paulo Botelho and participates in the project to protect the lands of Cateté and the local cultures that live there.

Biologist and professor at the University of Belém, Saboia came to help the Xikrin to analyze contaminated water from rivers. This scientific evidence was accepted by the public prosecutor during a stage of the trial between the community and the mining company (Vale SA) which is still ongoing. The biologist’s analyzes allowed the temporary closure of one of the polluting factories of Vale near the villages. 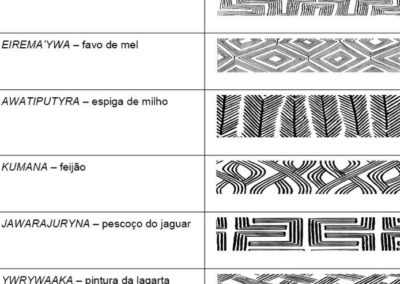 « Anthropologist Lux Vidal, professor emeritus at USP and a pioneer in studies on the Xikrin, says that the current contamination of the Cateté river is the most serious crisis faced by the people, who are surrounded by mining at Vale » apublica.org, revistapesquisa 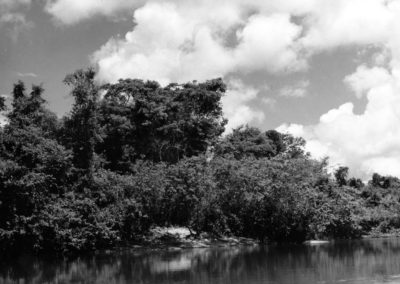 Collective of support for the Amerindians of Brazil and work around terrotorial questions against the mining industry. www.amazonianmemory.org

René Fuerst, Geneva ethnologist and former curator at the MEG (Museum of Ethnography of Geneva), signed up for the Xikrin in the sixties. 5 Continents Editions

Swiss journalist engaged with the Amerindians of Brazil and the Xikrin community. Blog

Father Raymond Caron is a Dominican religious, who endeavored to save from the disappearance, in Brazil, of the Indian tribe Xikrin, by helping its members to make a living from the Brazil nut trade, without imposing on them a conversion to his religion. Indeed the book does not answer the title since the Christian solution is immediately excluded: sooner or later, the Indians would be pseudochristians, but real tramps, and this is what Father Caron refuses. This is why he is not at all a priest. He published in 1971 at 10/18 a book, Curé d’Indiens, in which he made his action known.